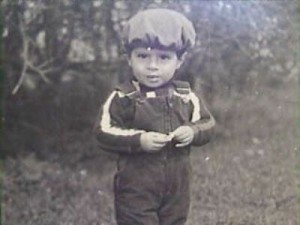 Georgi was born on May 29, 1985 in Moscow, Russia in a family of Armenian entrepreneurs. He was introduced to martial arts by his father at the age of six (Georgi’s father has a black belt third dan in Karate Do Shotokan and he’s also a SAMBO expert). Georgi was just eight years old when he first fought in a full contact martial arts competition. 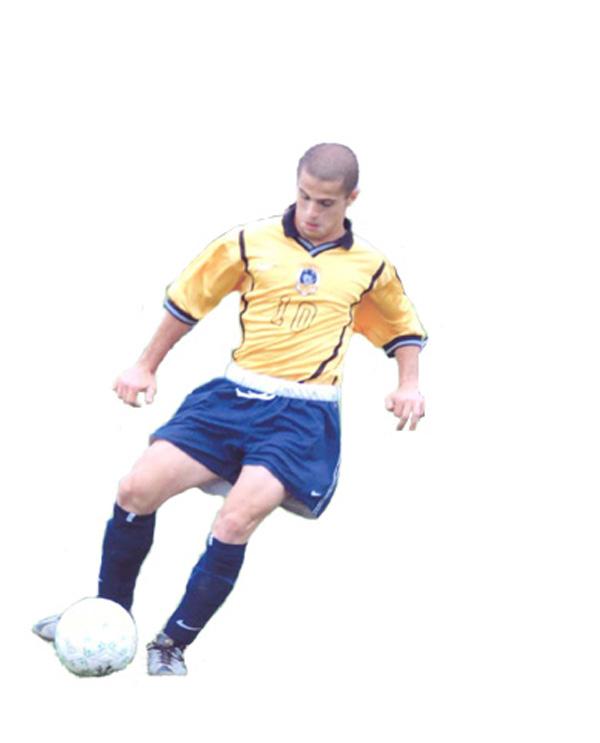 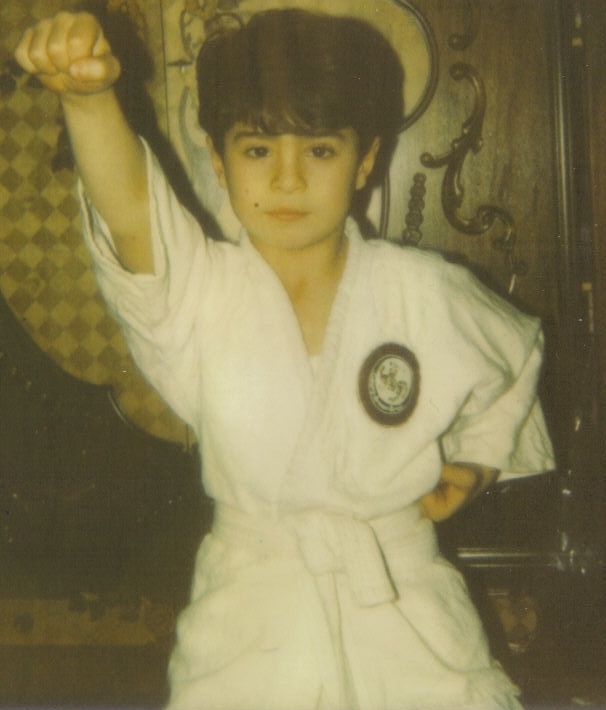 With a successful soccer career already established at a young age, he soon realized that according to Georgi, American soccer is not as developed as in Europe and it is very difficult to make a living from it. “It was a hard decision to give up such a major passion of mine, but my life has changed since my soccer career came to an end. Instead of being a dreamer I became a realist,” Karakhanyan said. 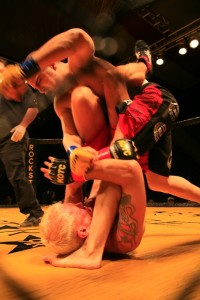 Georgi made his first professional MMA debut on October 13th 2006 just after six months of training in Brazilian Jiu-Jitsu. Although Georgi never dreamt about cage fighting, wining his very first fight against a veteran MMA fighter in the KOTC, gave him enormous confidence and belief that he’s on the right path.

With all of the hype that has accompanied Georgi’s hard-earned success, he insists that he just likes to keep things simple and doesn’t get wrapped up in the fame. “This sport takes commitment and lots of hard work. MMA is not just for anyone, you need to love it to be good at it. If you want to do it for fame or chicks forget about it!”

Currently, when Georgi isn’t fighting, he shares his experiences and trains different groups and classes of kids, adult and anyone who is willing to learn self defense techniques.